the voices of the people 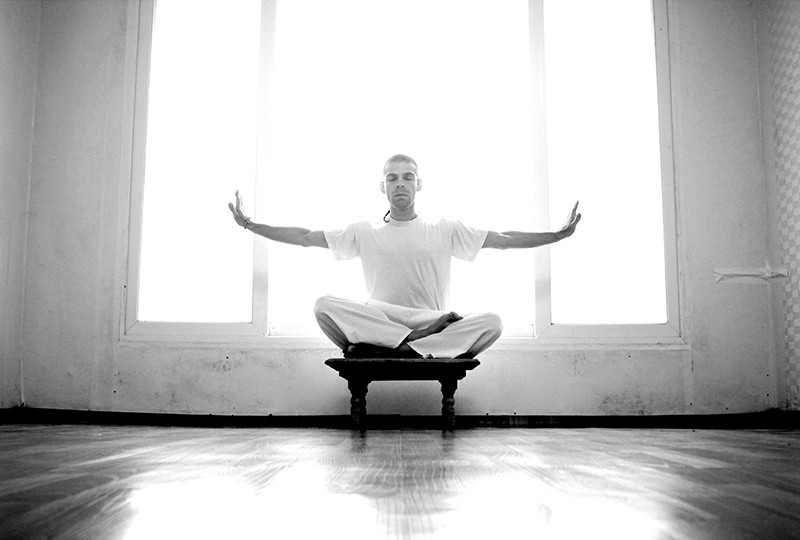 Border as Experience is a series of video-performances that show how the notion of limit can be experienced. A limit can be described as a point, an edge or a line over which something or one cannot proceed. 12 represents the idea of a limit as a point, performed in Baengnyeong island which is located near the sea border, Northern Limit Line (NLL), that separates North and South Korea. Linenality represents the idea of a limit as a line, performed in Weimar, in the middle line of a two opposing direction street.